The way Copy Trading works is simple. The system allows one to copy the trades of another trader. Choose from a long list of profitable traders to subscribe to. You can then decide the amount to risk per trade copied. The copying of the trades is automatically done once you subscribe to a trader.

What Happens Shortly After Subscribing

Upon subscribing, the system will start copying the trader’s trades and a copy of each of these trades will be reflected on the subscriber’s trading account. There are two possible options to select from right after subscription:

The second option simply copies new trades from the account of the trader being subscribed to. Active positions, which were entered prior to the time of subscription, will not be copied to the subscriber’s account. 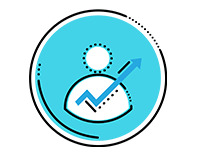 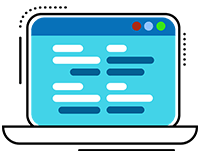 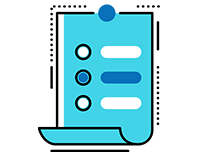 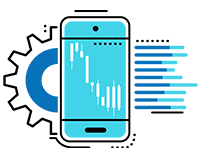 Meet some of our most
Popular Investors

Asia Capital Markets brings you its network of top traders. View their trades in real time and automatically copy their positions.

Infusing automation and social networking into trading is an emerging trend in the world of securities trading, and this is one of the things Asia Capital Markets is proud of. Easily connect with traders around the world with Asia Capital Market’s Copy Trading Platform. Be a part of a growing list of traders who want to make the most out of their trading activities.

A trader has the option to temporarily halt the copying of trades without closing the existing copied trades or even canceling the subscription. When this feature is activated, all subsequent trades made by the trader will not be copied until unpaused by the subscriber.

By default, Copy Trading only applies to a certain symbol or financial asset. However, it is also possible to subscribe to a trader’s entire portfolio. This way, only a single subscription will be required in order to copy the trader’s trades.

Our risk management option allows a subscriber to automatically terminate a subscription whenever a certain condition is met. This is very similar to how a margin call works, but only applies to an individual subscription, not to the trading account.

When risk management is triggered, all trades that are copied will be closed, and the final profit/loss of each of those trades will be reflected on the subscriber’s account. By default, the trigger percentage is set to 60%. 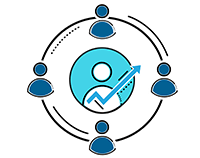 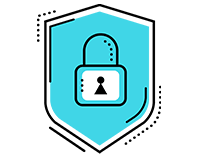 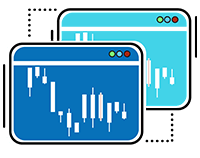